Shadow Moments
We wanted the viewer to have the experience of their shadow moment, a moment of suspense, confusion and ultimately terror.
Due to the current state of affairs around the world due to Corona, our team was advised to create a trailer for game since we were having a lot of technical difficulties in making the game playable.
The trailer introduces the viewer to a path leading to the metallic dome like chamber. There is no other path besides that leading to the dark dome like structure. The sound in the environment is ominous and the players footsteps are echoed with an infinite delay. The whole ambience and aesthetic of the space are meant to add onto the feeling of imminent doom & entrapment.
My role was that of a 3D designer. From creating the 3d space to the elements included in the environment , my team was actively giving their inputs and their ideas for various elements within the space.
Descriptions pertaining to the Environment
The rusty metal plastered in the walls of the chamber as well as on the walls of the structure central to the chamber, are meant to give off the illusion that the chamber in itself was worn- out and extensively used before it was “abandoned”. It is meant to add on to the ominous vibe we wished this environment to exhume.
The fog is also an important element to the scene. We were looking for ways to increase the suspense and mystery of this environment, and we decided that the best way to do this was to add a Fog element to the scene that would partially conceal the objects and structures in the scene.

The bloody breathing mattress was chosen as an added element in the scene in order to not only bring out the gore aesthetic we as a team wanted for the scene, but also as an additional scene element for interaction. In playable version of the game the player would have had the choice to either torture the other character on the bed located in the torture room, or on top of this mattress.
​​​​​​​

The skull was chosen as an added element to the scene because of the fact that it in itself is a symbol of death and carnage. We had thought about making a portal in the skull to a different scene if this had been a playable game.

The torture bed was one of the first elements we knew needed to be in the chamber. Initially we had the idea of making a bondage like chair where the player would be able to tie up the character, however the designing of such chair as well as the code that would have been involved in order to tie up a character onto it, proved itself to be too complex. Hence I designed this chair, taking as inspiration a hospital bed.

The video introduces the viewer/ player to the environment, where in this scene the viewer is shown the tools that in the playable version of the game would be used to torture and inflict pain onto another subject or in consequence themselves. The knife and saw tools are coated with a blood spatter texture, as a means of implying that such tools have been used before. The playable version of game would have allowed the player to interact with such objects, which would have given them the opportunity to inspect the tool, as well as move the tool in a slashing motion.
​​​​​​​

I had added this element in the scene in hopes that the player would be able to interact with it and as a result inflict electric shocks on the character it would be torturing. The bloody textured design serves to represent the pain the interaction with such scene element would cause on the character the player was “using” it against.

At the end of the introduction video, the player is confronted with the shear reality that this chamber is inescapable. ​​​​​​​ 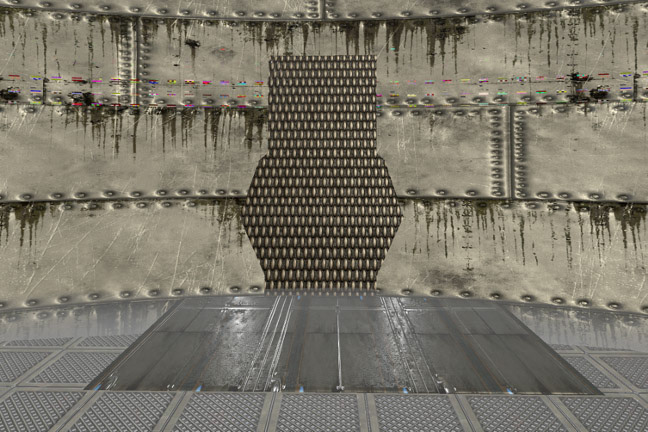 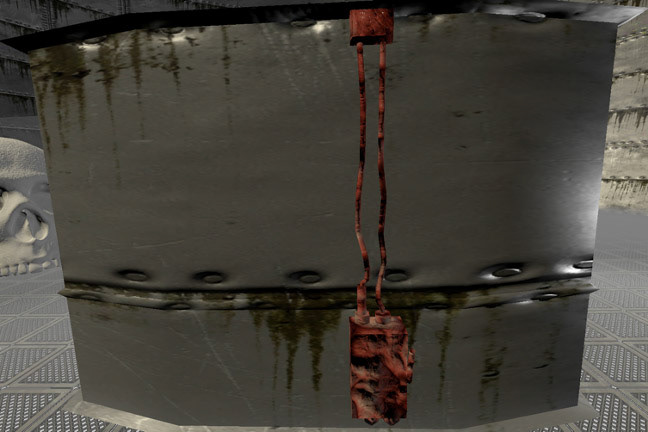 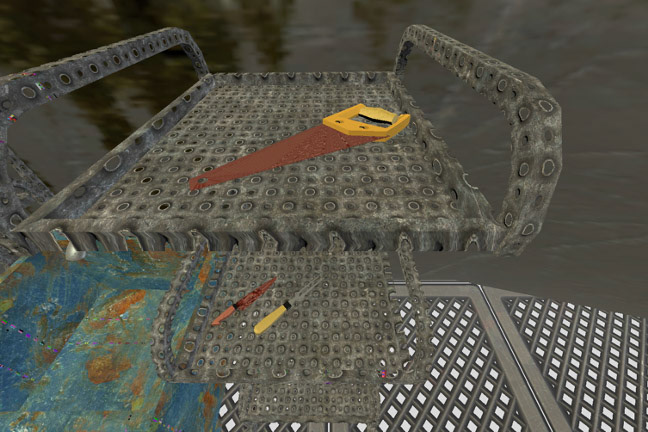 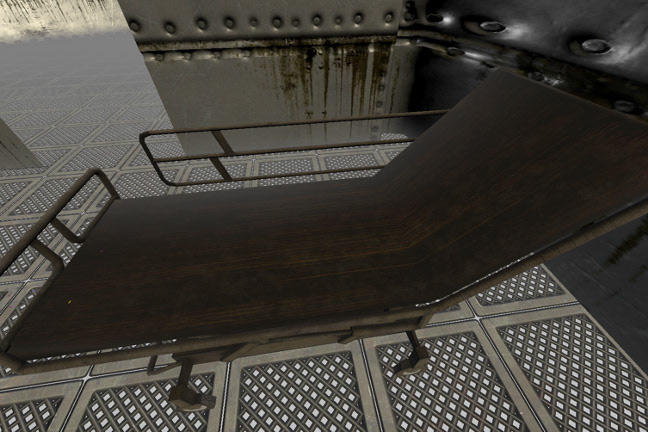 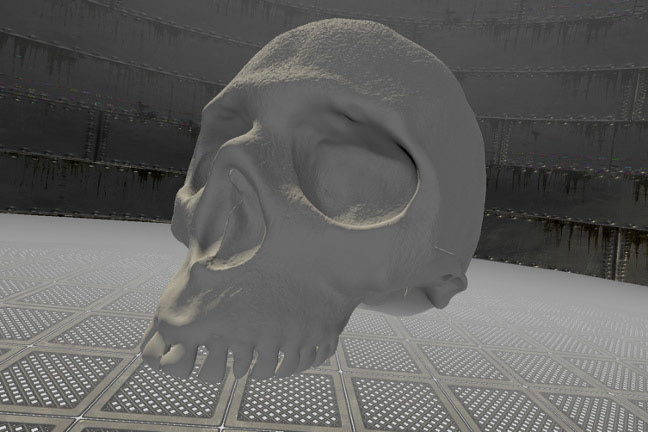 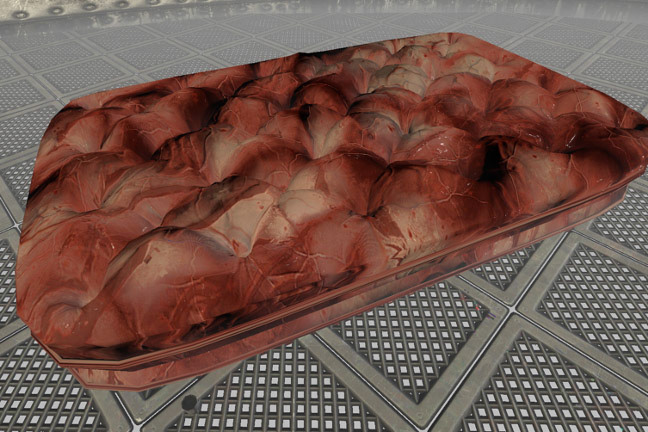 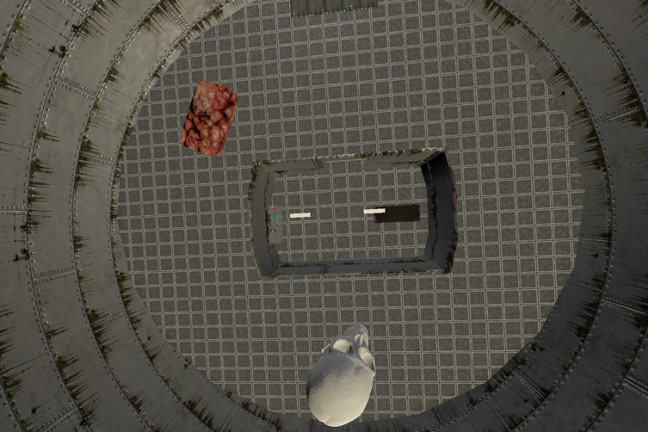 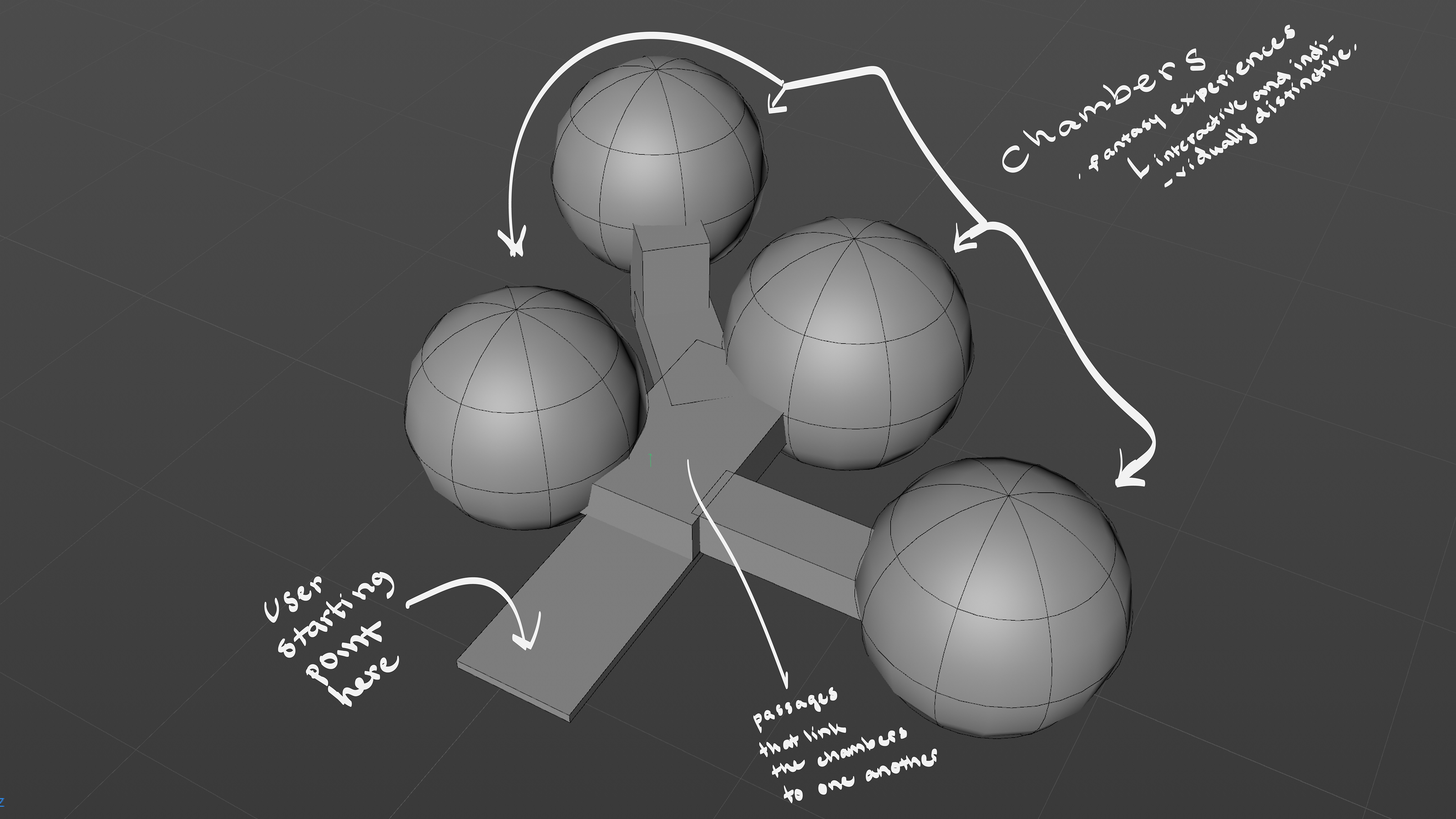 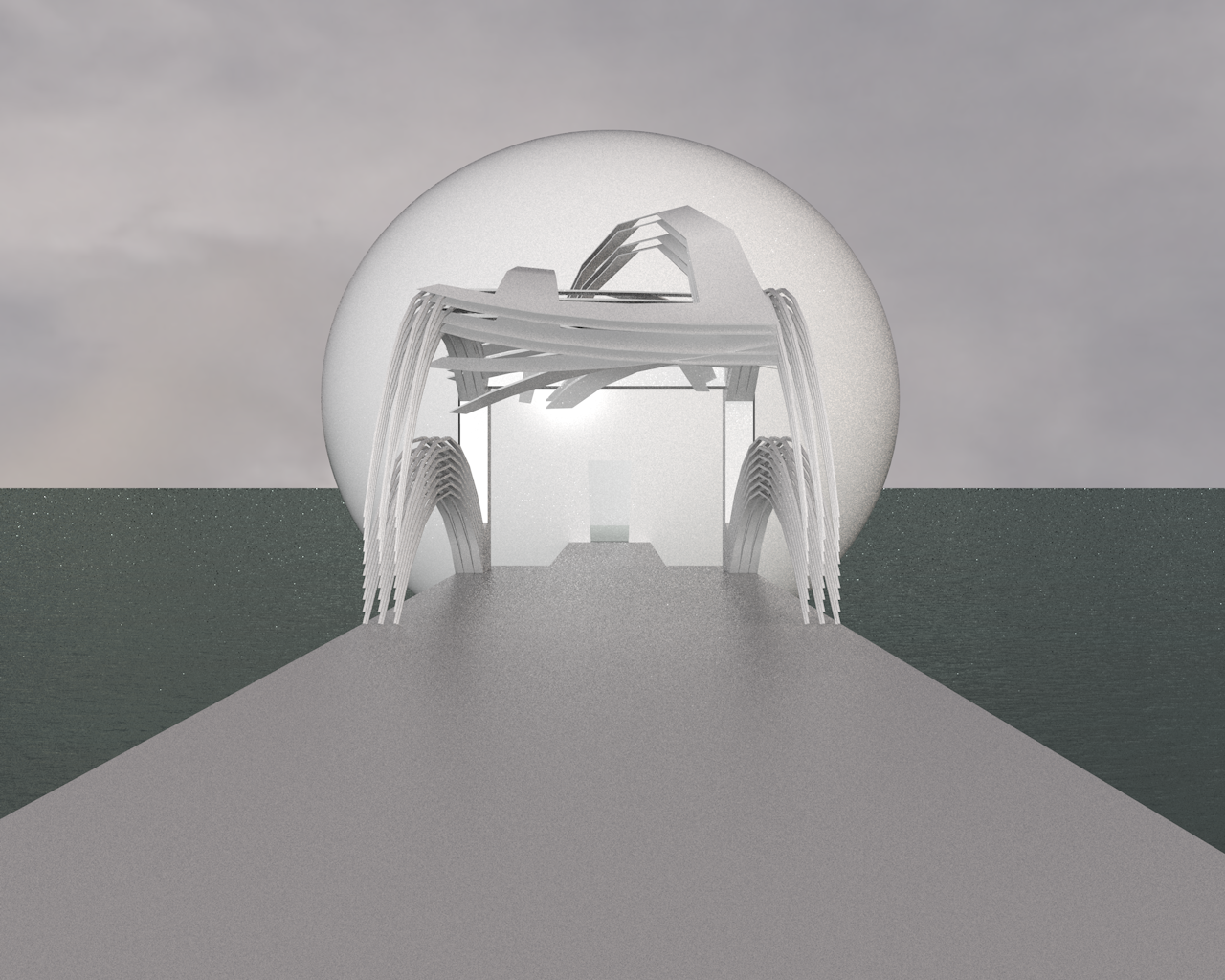 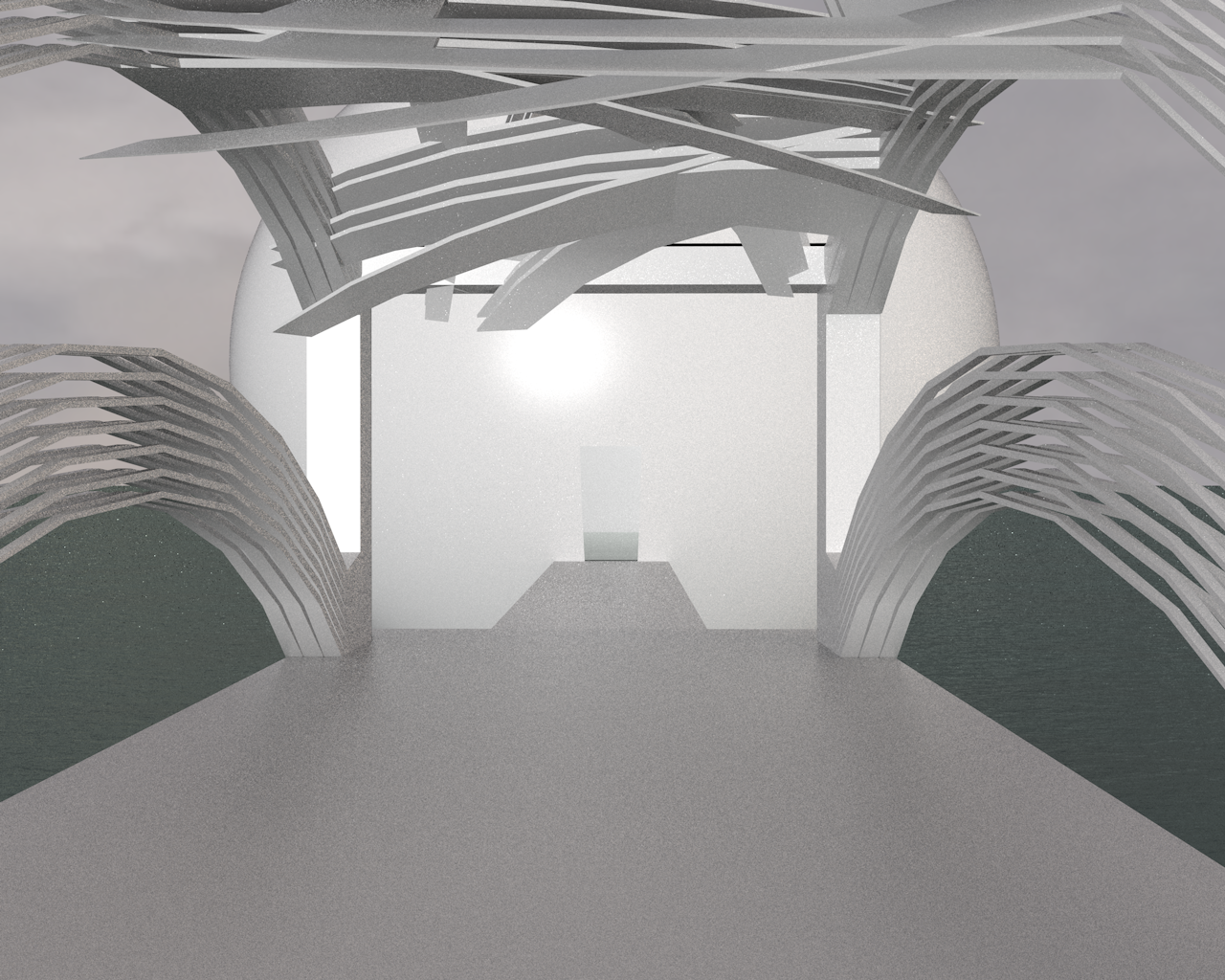 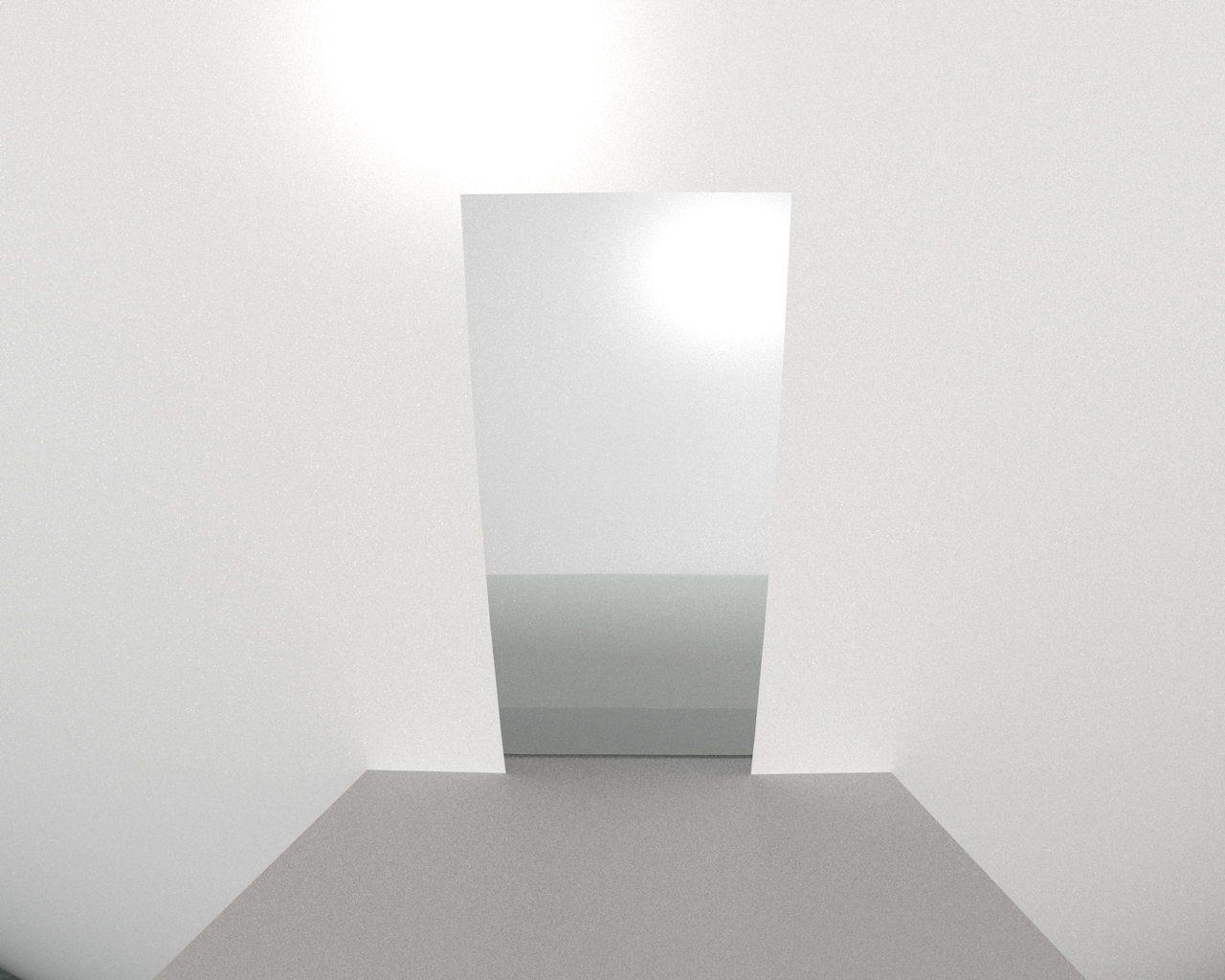 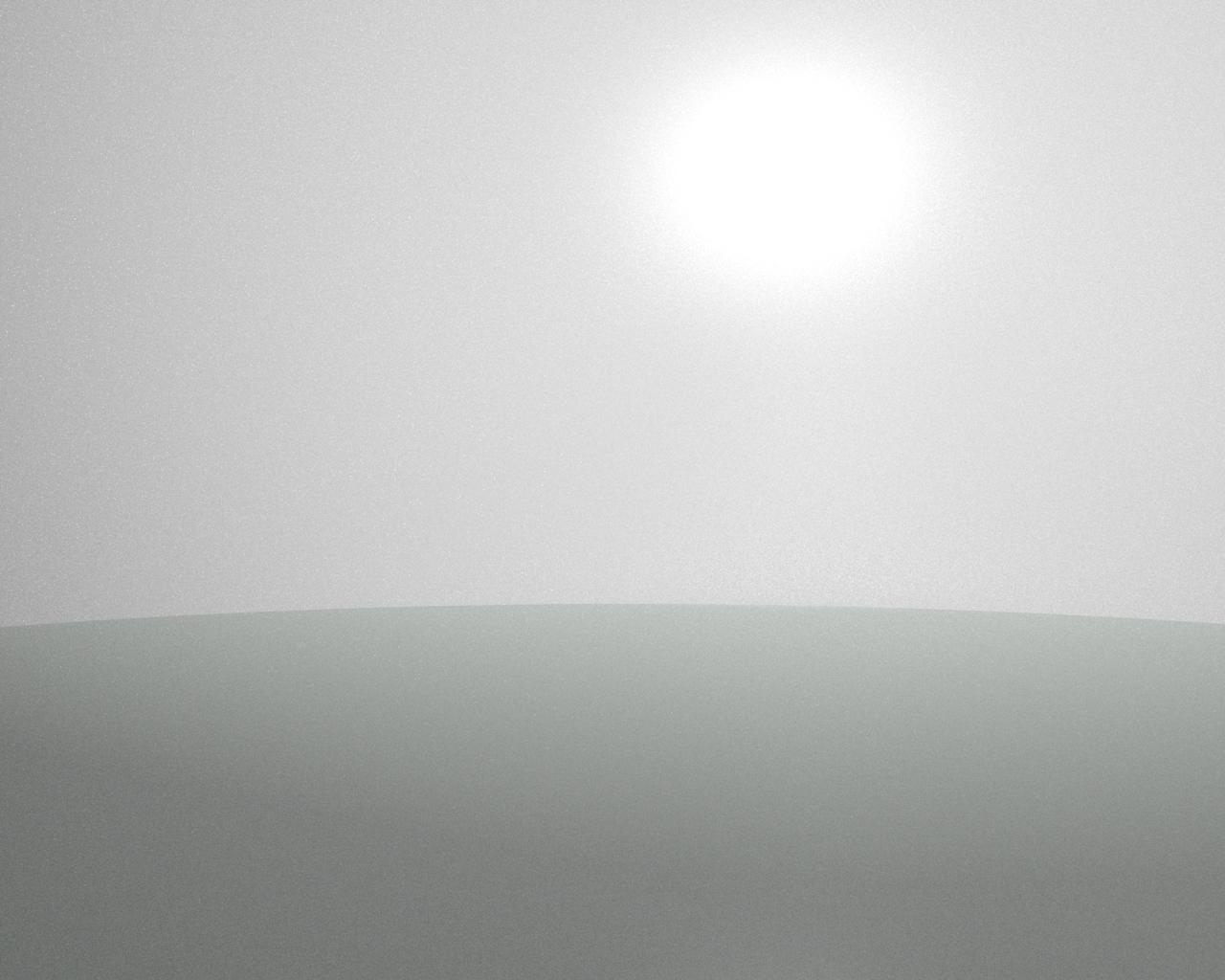 Second Environment Sketch : Inside the Chamber. 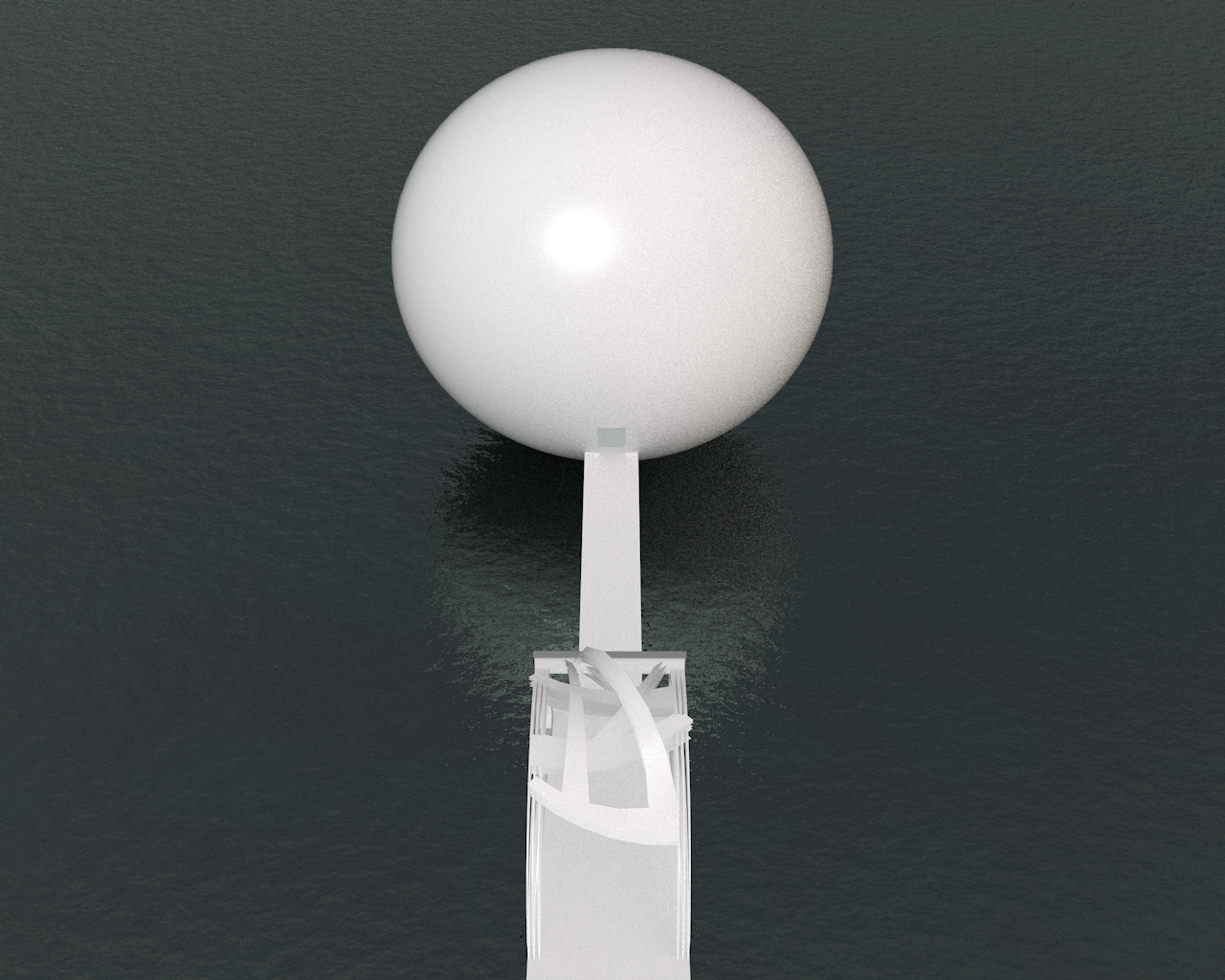 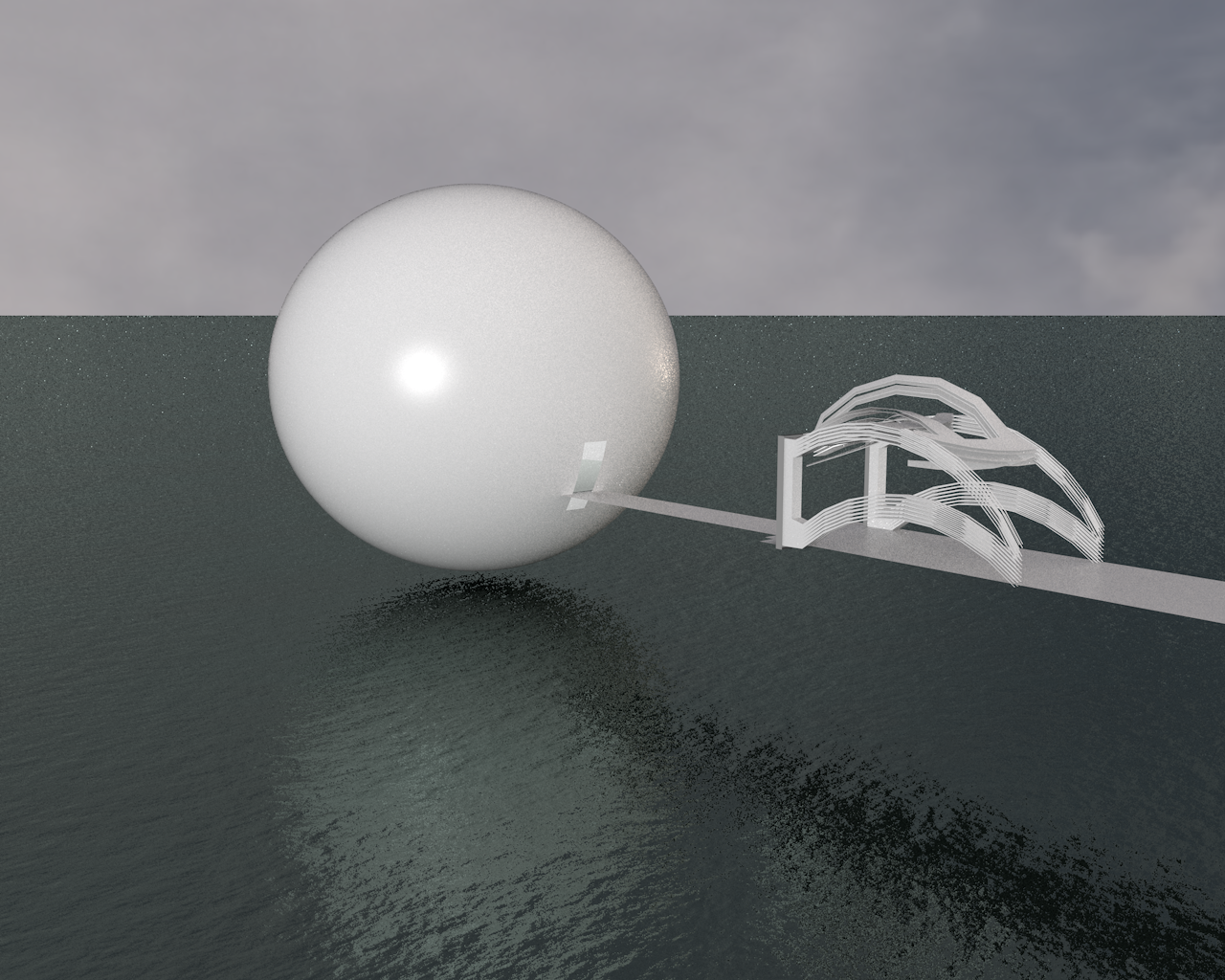 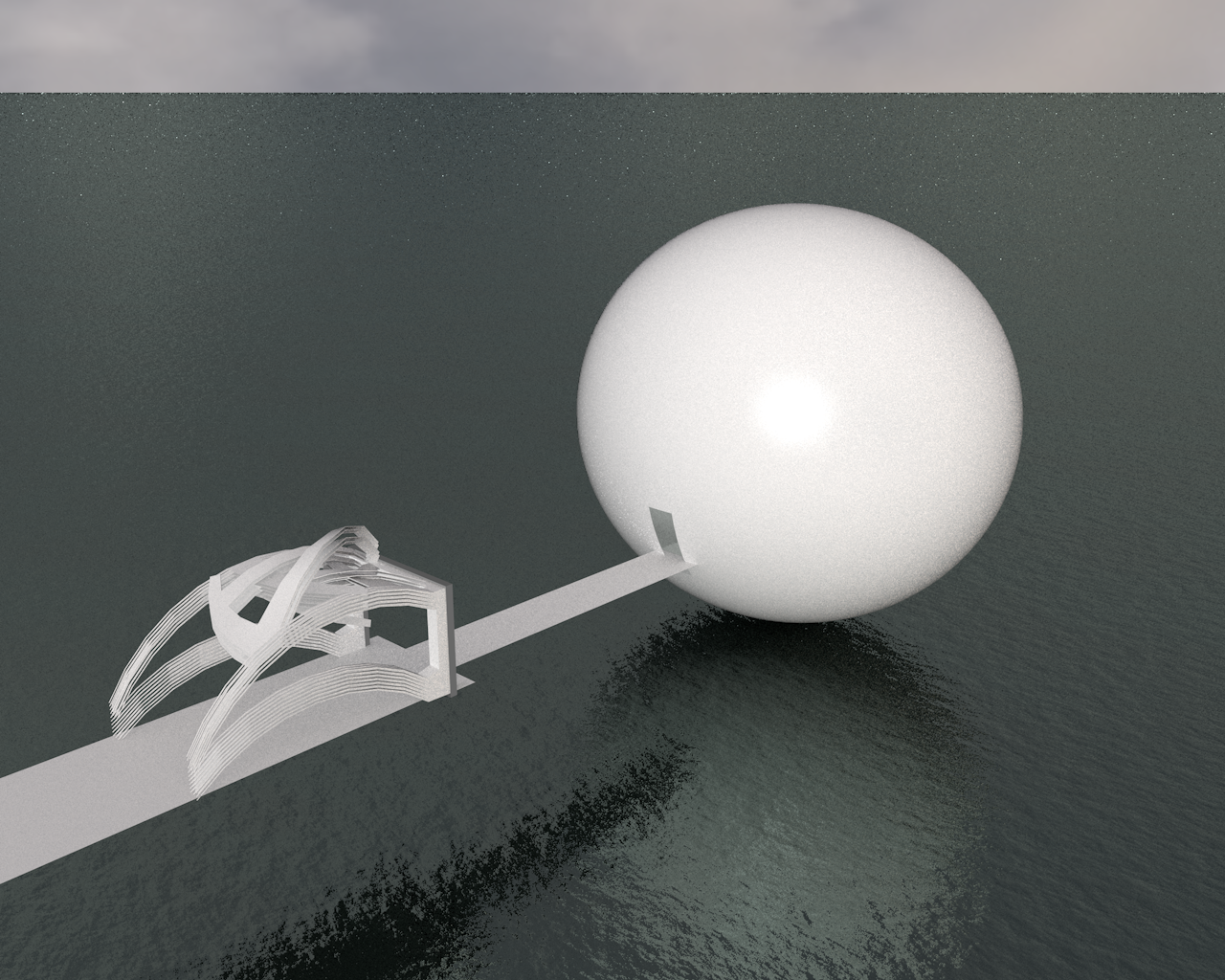 Personal Reflection ​​​​​​​
The process of making the scene for the game sparked my interest from the very beginning. I had already worked with Unity previously, which allowed me to go a step further when approaching its design. All models for the scene were made in Maya, apart from the skull that was made in “Sculptris” application.Certain elements added on to the scene, such as the fog, was well as the moving recorder camera were quite tricky to figure out. Notwithstanding I appreciated the research I had to do in order to solve these technical designs and rendering blocks. Overall the research and design process for this chamber piece was very fun, as I enjoyed researching different designs of torture instruments, as well as different design aesthetics that I felt fit with the general atmosphere we as a team wanted to exhume with this space.
Moving Storyboard
Moving Storyboard
Unfortunately  i had saved the original documents and the finished animation for this assignment on an external hard-drive that broke throughout the course of this semester. Hence the movie below is not in the finished quality, as the only proof i could find of this assignment was in my Instagram stories archive.
Brushing away is an animation that narrates the story of a toothbrush that has helplessly fallen in love with a red paintbrush. Regardless of them having completely different functional purposes, toothbrush does everything in his power to be closed to his beloved.
My initial approach with the moving storyboard was that too quickly sketch an idea for a final animation and/or story.  I had included text a rough sketch of how the scene would look like and how the story would ensure.
It was a good exercise to do, but I realised that I did not have enough time in my hand to complete such an extension animation like the one I had "drafted"
I had to kill this darling and start anew with a more simple storyline.
↑Back to Top